History of the PACC

In 1983 The Polish American Citizens Club had it's day in the sun when it hosted a visit by President Ronald Reagan to our "Liberty Hall". The purpose of this visit was to administer the "Oath of Citizenship" and present citizenship documents to the then eligible local individuals who completed their requirements of becoming United States Citizens. 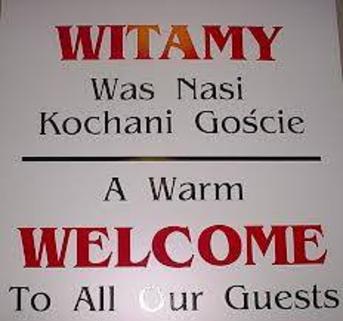